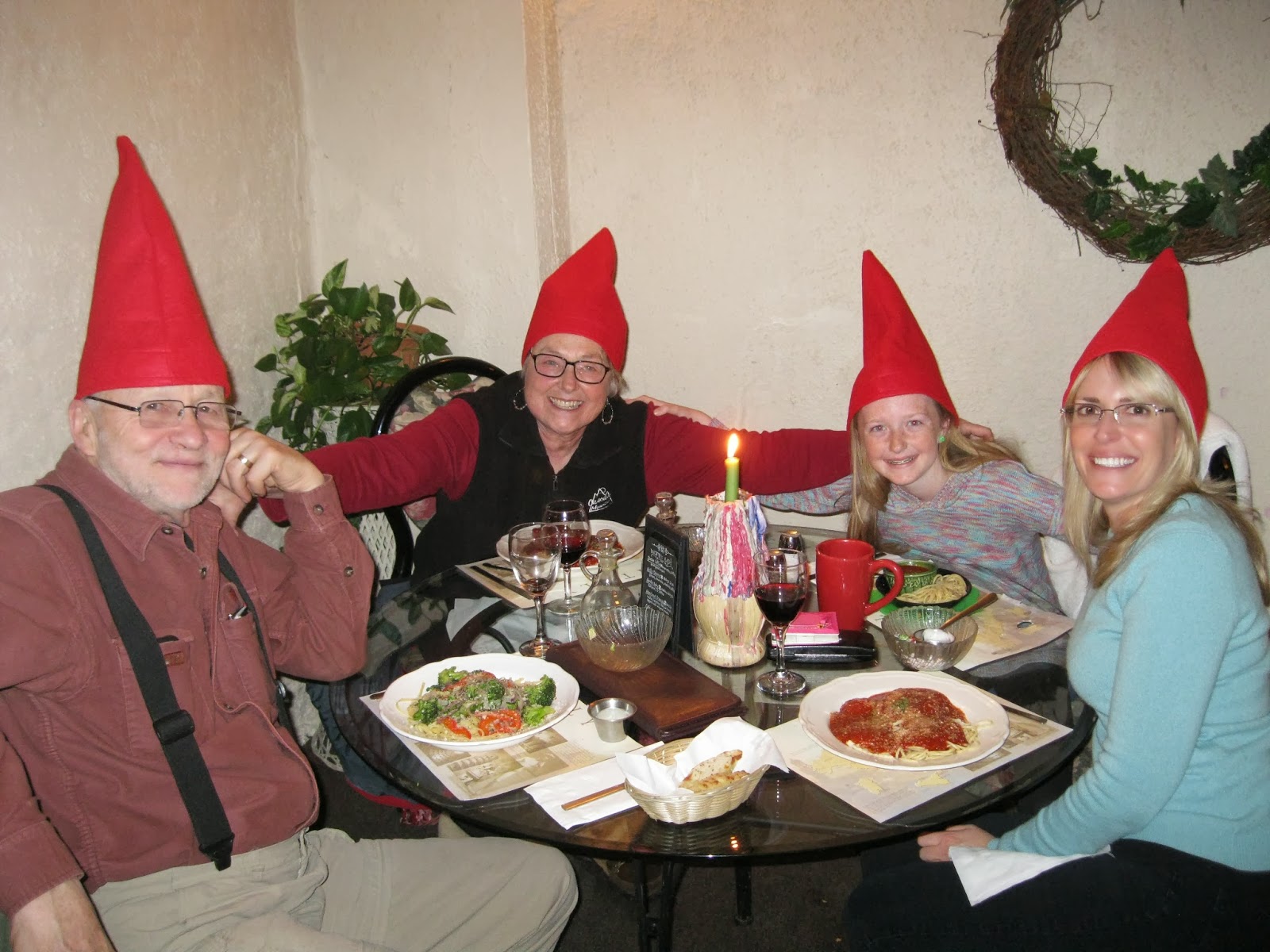 Here's the latest from the cancer front.

After a number of cycles of sub-Q Velcade (bortezomib), it was seemingly loosing its effect and not repressing the cancer. So, her physician moved to another drug in the same class called Kyprolis (carfilzomib). Unfortunately, this drug must be given IV and two successive days in the Clinic. After two cycles with the new drug (starting with a low dose) it does not seem to be effectively suppressing the cancer. 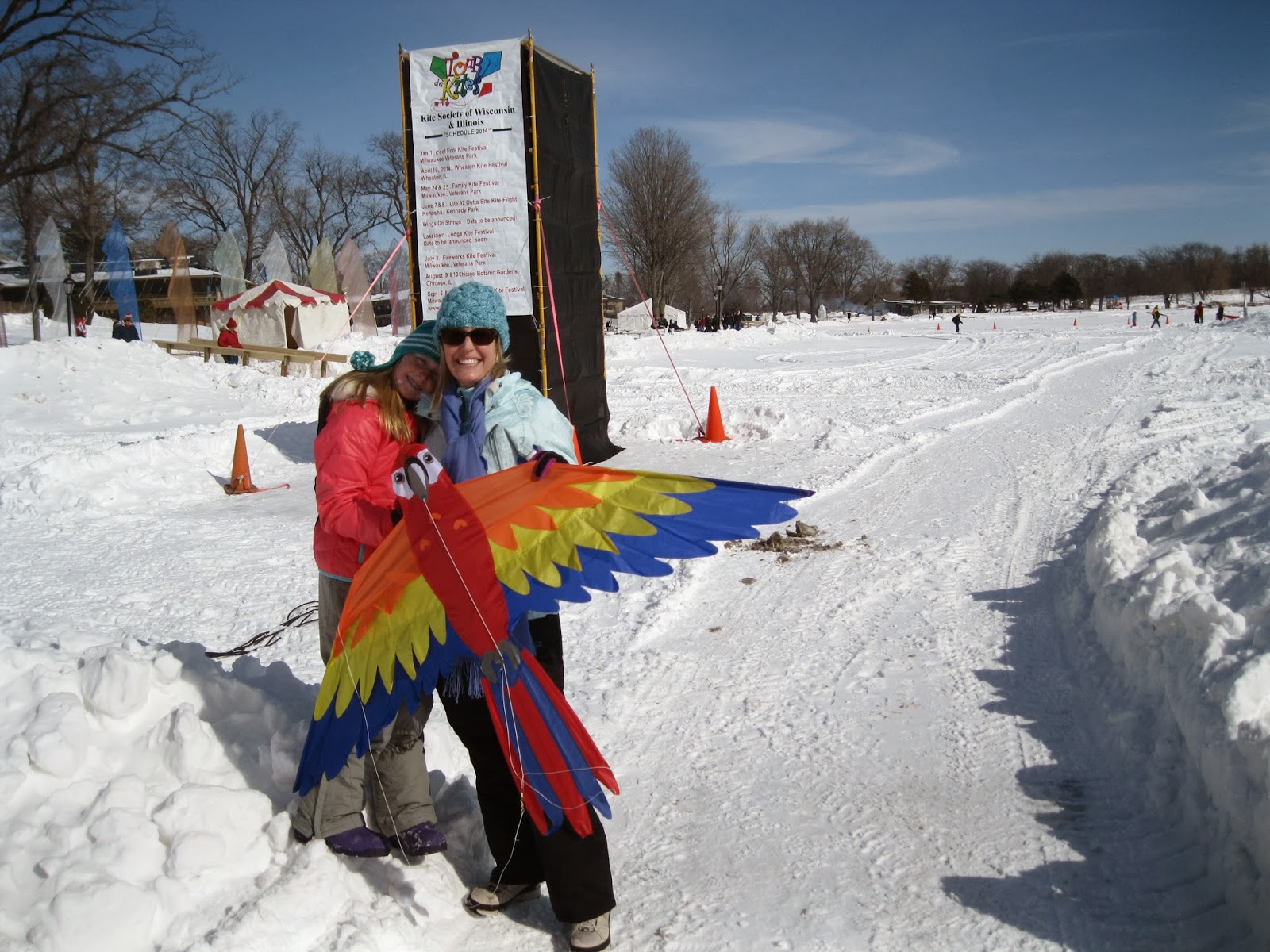 Therefore, our next cycle (beginning today) will be with a higher dose for a three week cycle. We will see how it goes. In the meantime, the new drug has caused some side effects such as increased tiredness and some shortness of breath (commonly reported side effects). But Sabine has trudged on with daily exercise and continues her active life (thanks be to God!).

We are now into our seventh year of diagnosis and thankful for each and every day we have been given.

Last weekend was an active time with granddaughter Gracie and her mother, Heather, from San Diego. We went snowshoeing, flew kites at the Delvan "Kites on Ice" winter celebration, and attended a moving play by Madison's Children's Theater called, "The Giver."