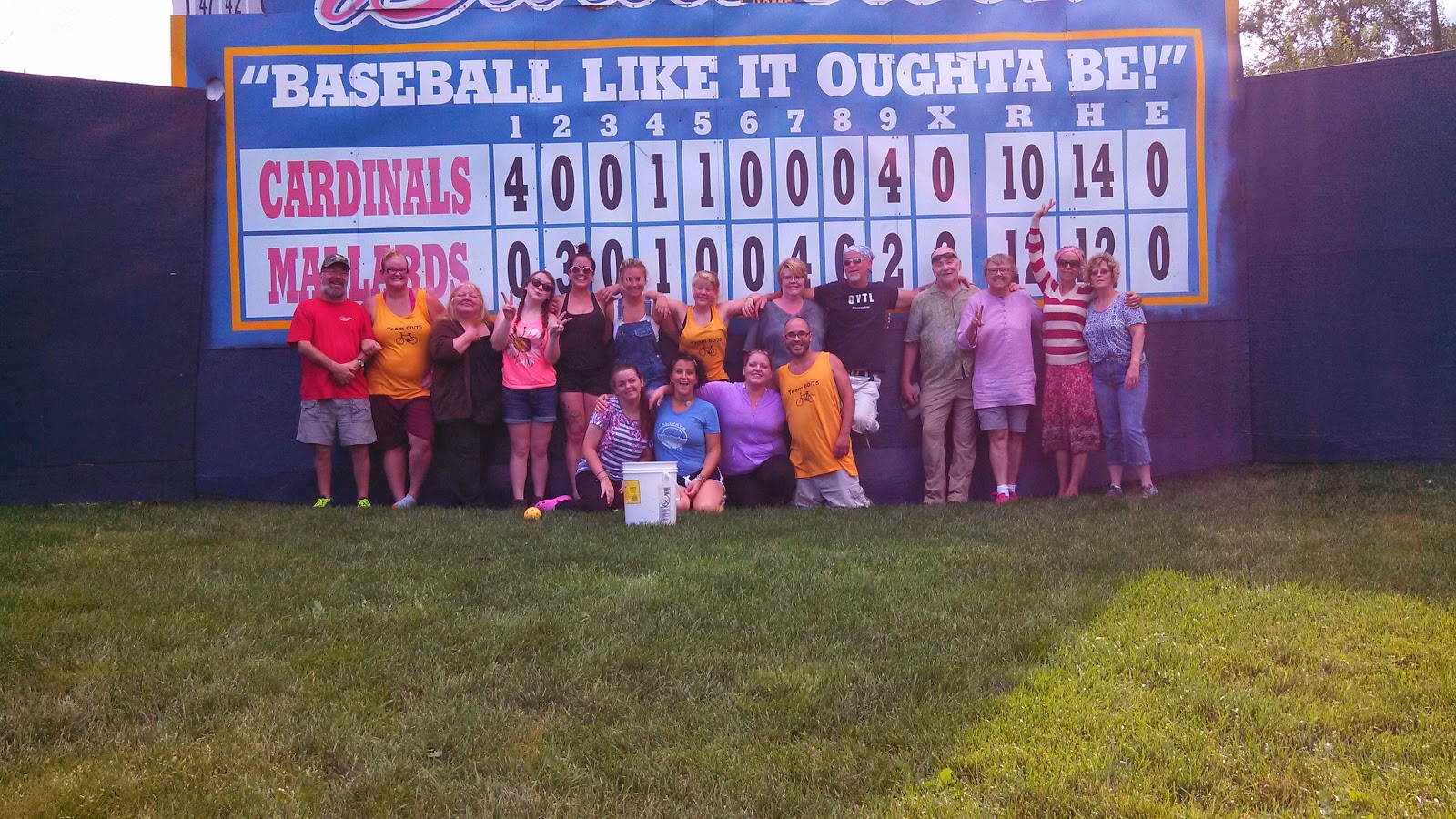 This past summer has been a busy one with another large family reunion in July.

On the medical front, we have had a change in the chemo routine -- seems like a bit of an experiment last month when our oncologist suggested we try a "softer" approach after a number of months with twice weekly IV infusions of carfilzomib (plus dexamethasone). So, for the past month Sabine has been on 5 mg of daily Revlimid (lenalidomide) plus 40 mg of dexamethasone weekly.

We had an ER scare last week the day after Sabine had another hospital procedure to clear the veins connected to her fistula. The day surgery procedure went well but the following day she came down with temperature and cough. Fearing a blood infection, we were told to get to the ER and after tests got home around midnight, six hours later!

This weekend we got the numbers back from the first month of this regimen and they look mighty good (25.3!). This new, softer protocol has keep her lambda light chain numbers and ration down to a "normal" range.

We will see what our oncologist has to say on Wednesday. In the meantime, life remains good as we are now over half way through our seventh year!